Classes are open to all levels, and each adult class is guided through developing the core techniques by first practicing with a partner and then practicing against resistance.

“The benefits of training Brazilian jiu jitsu and martial arts are far reaching and will impact every aspect of your life from your overall health, confidence, and positivity, to your ability to manage stress and problem solve. You’ll also develop long lasting friendships and become a part of a global community.”

What is Brazilian Jiu Jitsu?

Well according to Wikipedia…”It’s a martial art and combat sport based on ground fighting and submission holds. It focuses on the skill of taking an opponent to the ground, controlling one’s opponent, gaining a dominant position and using a number of techniques to force them into submission via joint locks or chokeholds.” What?? 🤷🏻‍♀️ 😁

Simply put, Brazilian Jiu Jitsu (or just Jiu Jitsu) is a ground-based martial art where you utilize leverage, pressure, and timing to submit your opponent. It’s also the most effective martial art when it comes to one on one, hand to hand, self-defense situations.

And although that may make it seem like something out of a Steven Seagal movie, it’s non-violent. Jiu Jitsu is often referred to as the “gentle art”. The word “jiu jitsu” derives from the Japanese “Jū” meaning “gentle” and “Jutsu” meaning “art”.

What is Jiu Jitsu Good For?

Instead of flexing our savvy marketing muscles, we asked many of our students the same question, and here are some of the responses we thought epitomized the spirit of jiu jitsu. (also added a couple of the funny ones)

“It helps me practice patience and humility”, “Learning how to defend myself against someone bigger”, “Being more confident in life”, “Getting in better shape”, “I get to choke my roommate”, “Kick-starting my weight-loss journey”, “Relieving stress so I don’t _____ my husband”, “Gets me out of the my comfort zone”, I can work on my problem solving ability”, “I can learn how to defend against getting choked by my roommate”

Ready to get started?

Why train at Select Jiu Jitsu?

From the moment you enter the academy, you’ll get a sense of our mission; To change and impact lives through martial arts.

We’ve created a fun, educational and ego-free training environment where people from all walks of life, skill, and fitness level can improve their physical and mental capabilities through the practice of martial arts. 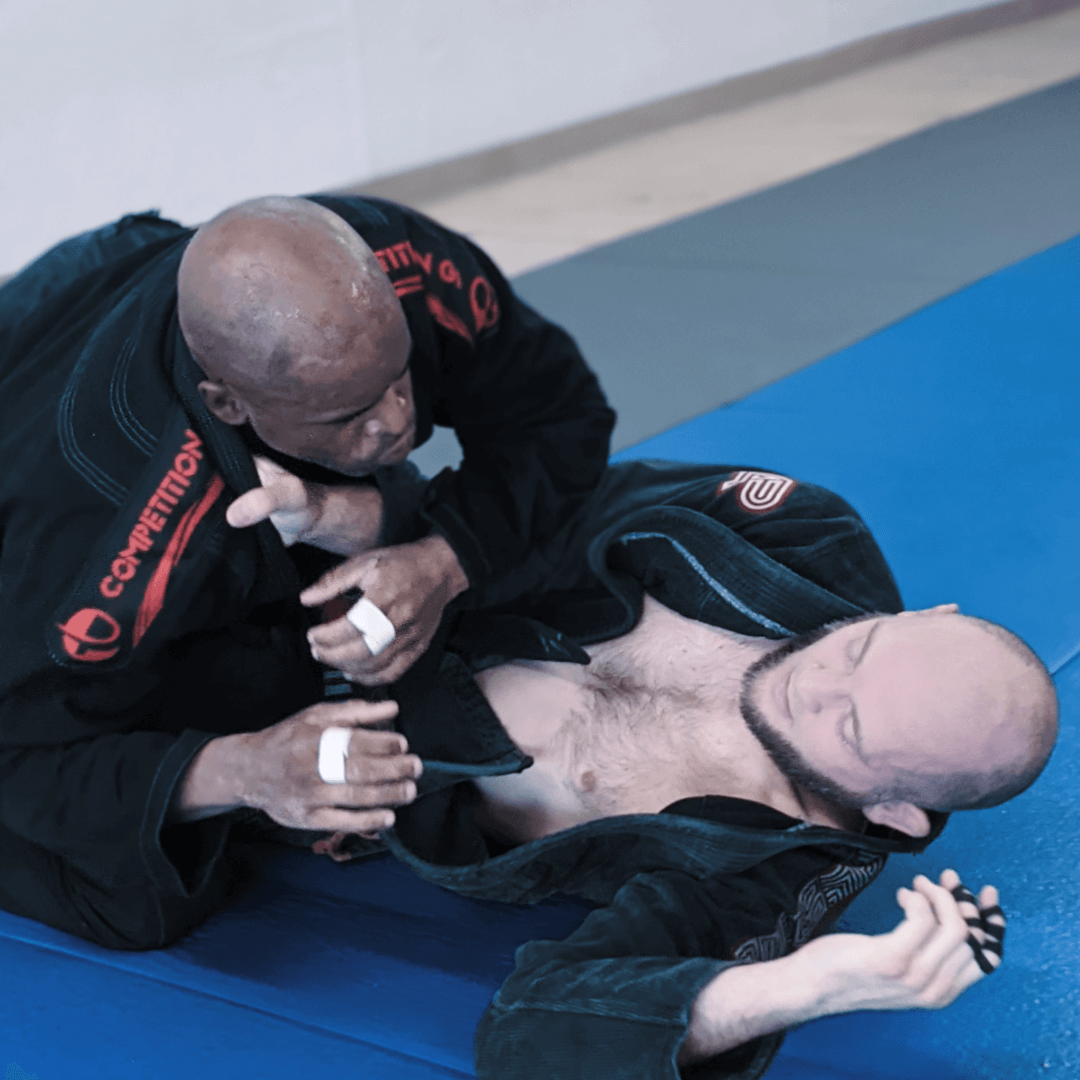 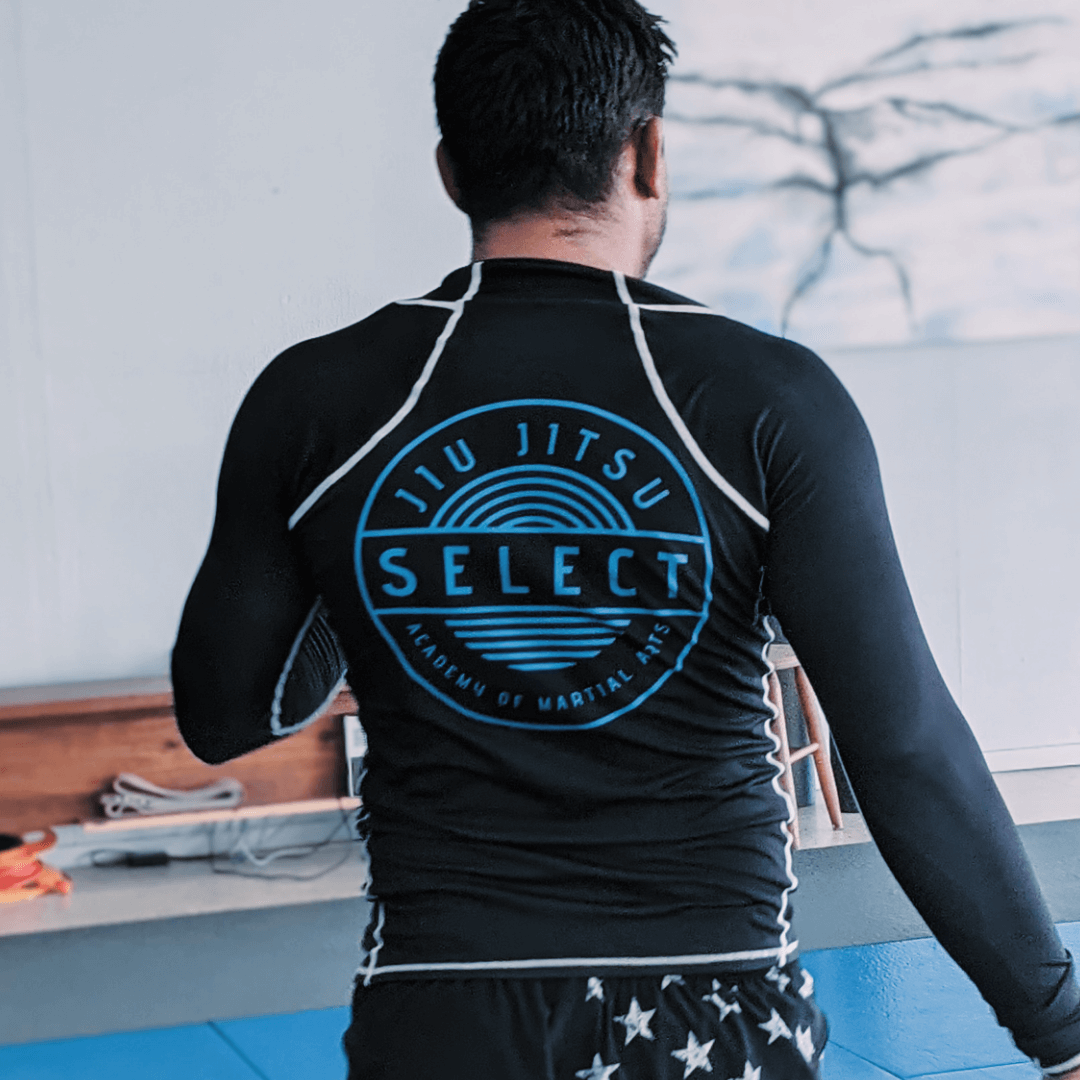 To get started, just complete this short registration form and you'll get instant access to all of our self-defense, jiu jitsu, and striking programs for one full week, at no charge. No previous training or gear required!

We can't wait to meet you!

Learn how to properly throw punches and kicks while you burn a ton of calories.

This program is designed to teach kids self-defense, while also helping them build confidence.

Ready To Level Up Your Skills?